How to Transform A Busy Street

A transport transition needs to be attractive as well as contributing to safer cycling and walking . How could that work? A cycle street free of car traffic in the middle of the city, on a main road? Is that possible?

Major tram hubs, lit and sheltered, right at some of the city’s most important road junctions. Can we make that happen? The initiative “Einfach Einsteigen” (‘just hop on’) has developed creative solutions for these questions.

In the middle of the summer holidays, Bremen’s senator for mobility Maike Schaefer called on all citizens to offer ideas and make suggestions for the intended redesign of Friedrich-Ebert-Straße. Since redesigning the street, which up to now consists of four lanes, is regarded as an important step towards a car free city centre, the Initiative Einfach Einsteigen contributed by issuing a position paper.

One year ago, a citizen initiative based in Bremen’s Neustadt had already given the issue careful thought. This article highlights those aspects which differ between their proposed concept, and that of Einfach Einsteigen (EE). EE’s work focuses on the financing and extension of public transit. However, the initiative deems new, better and safer routes for cycling and walking just as important as a well-developed public transit network. The project of restructuring Friedrich-Ebert-Straße (FES) not merely includes reallocating city and road space to environmentally friendly modes of transportation. It also creates knock-on effects for on the entire Neustadt: FES borders directly on the award-winning Fahrradmodellquartier (a model district, in which bicycling is prioritized as a means of transportation) – in which, however, cars still play far too big a role. Remodelling FES could contribute to reducing traffic not only in the model district, but also in Pappelstraße and other adjoining streets such as Buntentorsteinweg. In This way, FES could become a model example for the redesign of Neustadt’s other traffic arteries, such as Langemarckstraße. 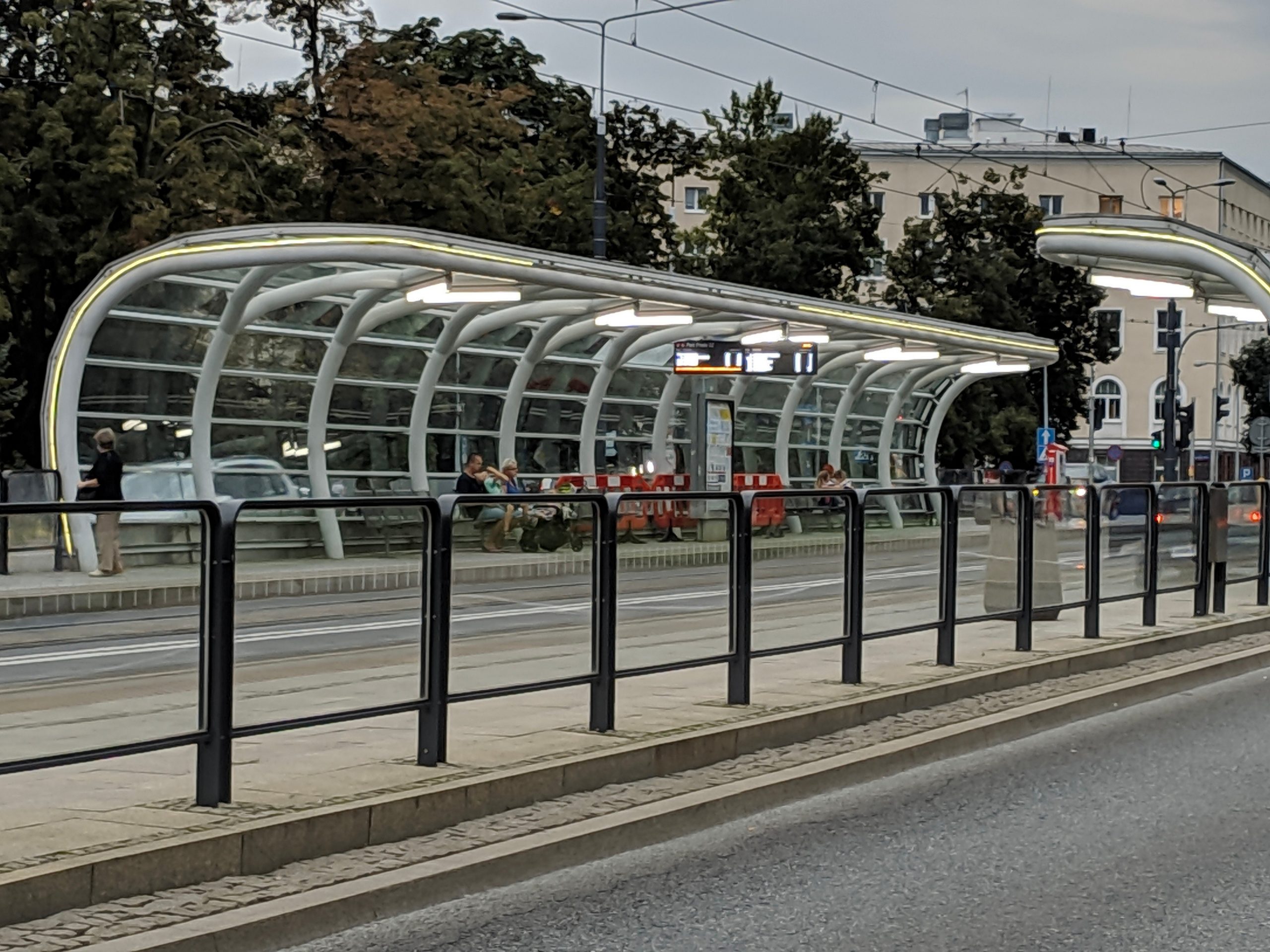 The redesign of FES entails many improvements of smaller details, but these can prove highly effective. Provided that more space for bicycle and pedestrian traffic is ensured, the following measures can be useful: 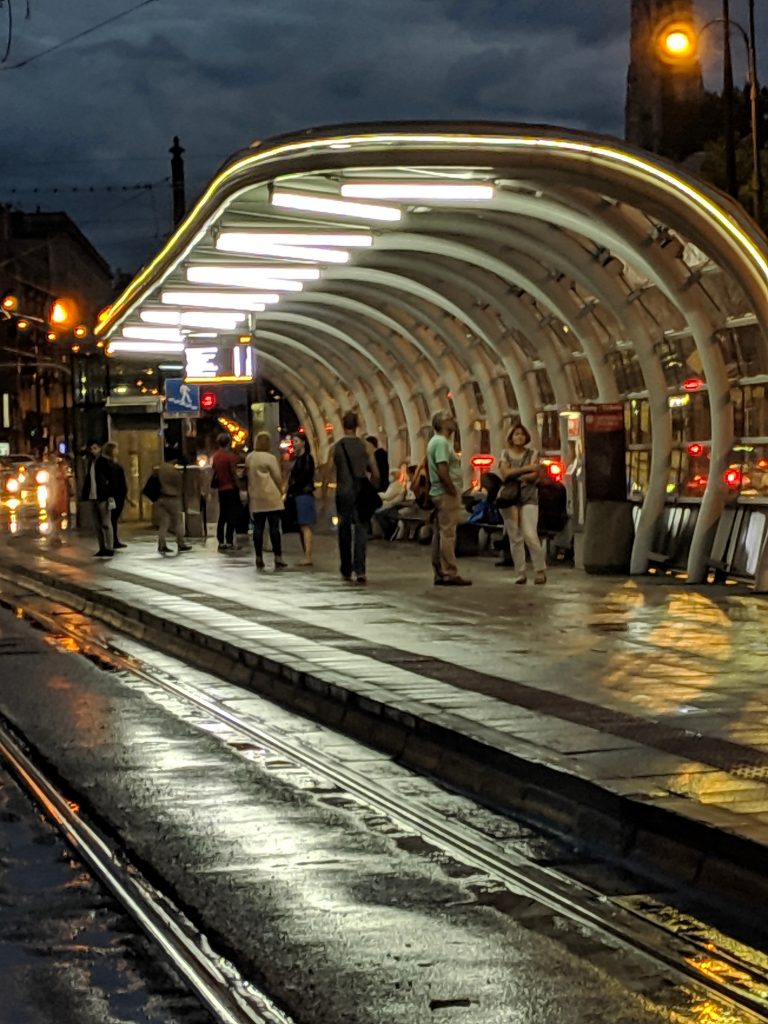 The ‘conventional’ solution for reallocating road space is one Protected Bike Lane on each side of the road. EE offers an alternative to this concept for consideration: To the left of the tram tracks, leading into the city, a proper cycle street with two lanes in each direction should be established. Should it prove possible to put this solution into practice, we would have a genuine cycle street in the city centre, on which no cars are allowed:

There certainly remain some open questions that need to be resolved: For instance, how traffic and, in particular, the traffic lights at intersections should be regulated. Or how suppliers and residents get access to the area – potentially in part via side roads. However, should EE’s proposition prove practicable, it could also be applied to other further major arteries such as Oster/Westerstraße and Langemarckstraße and thus be the starting point for developing a network of genuinely high quality cycle streets.

Aesthetics and quality of life

The remodelling of FES also strongly needs to consider aesthetic aspects: the transformation of mobility needs to be attractive! A cultural change is needed to overcome the internalized idea of a priority of the automobile. Leibnizplatz offers a great opportunity towards reaching this goal, which is why the city should include Hochschule Bremen and the Shakespeare-Company in the implementation of its plans. Between Leibnizplatz and Osterstraße, an attractive boulevard could be created by removing parking space and building a canopy. Along the entire length of FES, the city could test new lighting concepts thanks to modern LED technology, which could contribute to more real and felt safety and improve the quality of experience.